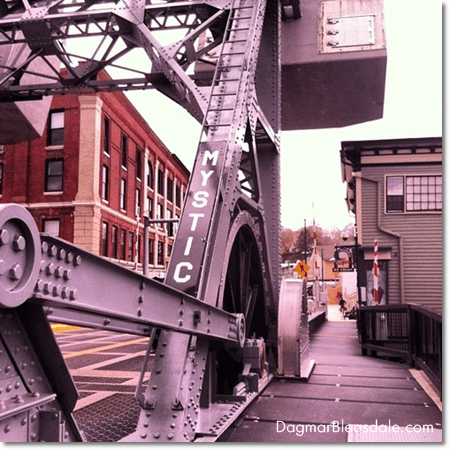 I already blogged about our first day in Mystic, CT, last weekend. On Saturday, we visited the Mystic Aquarium and walked around the town a little bit. 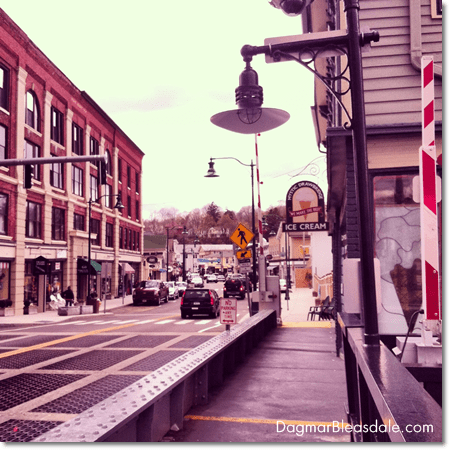 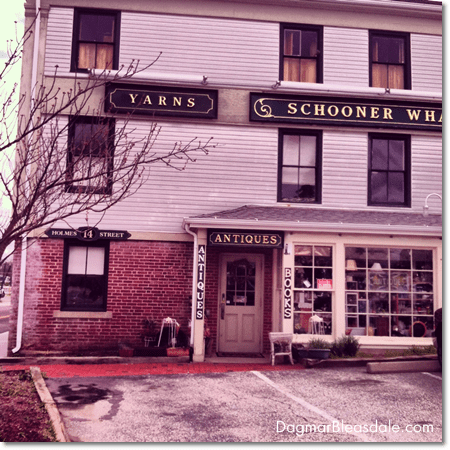 We discovered this window full of Playmobil, one of L’s favorite toys, but the store was already closed. So after a night at the hotel, that’s the first thing L wanted to do after breakfast — check out the toy store. 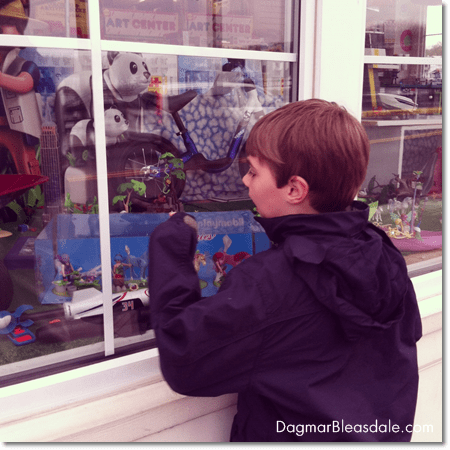 He left with a new helicopter — the $100 airplane was out of the question. 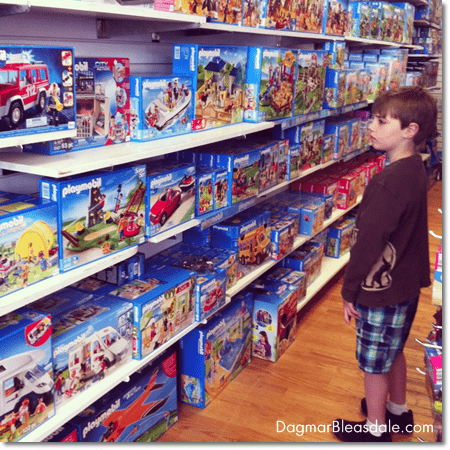 And then we went to a place I figured L would love: the Mystic Seaport Museum. 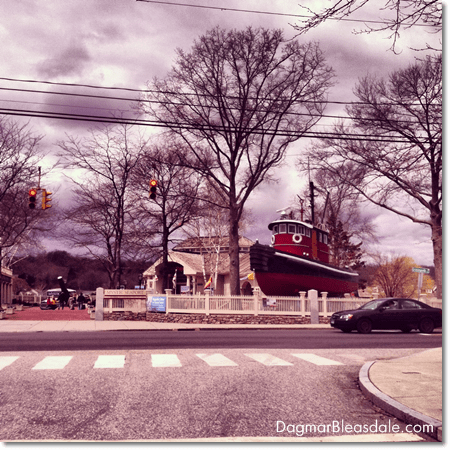 Aside from a 19th-century village with a print store and a bank, they have three historic vessels that are being renovated there that you can explore. It’s a wonderful lesson in history, for adults and kids. 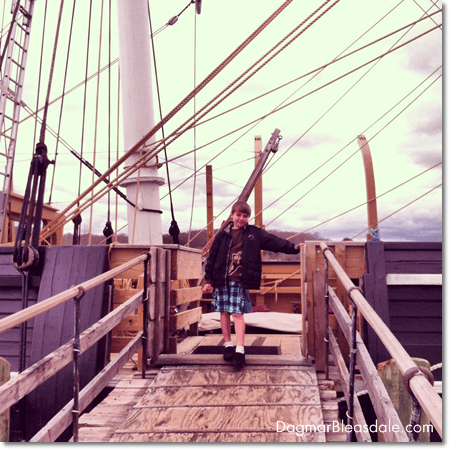 Don totally enjoyed himself because he’s a finish carpenter and got to talk to several of the people who work there and know about ship carpentry, a lost art.

A couple of years ago, Don learned that his late uncle was a ship carpenter in Liverpool and came to America with one of his sons, so no wonder carpentry is in his blood.

One of the ships at the museum is the last wooden whaleship in the world, the Charles W. Morgan. She has been restored for years and will embark on her 38th Voyage to historic ports of New England on May 17, 2014.

I’ll let the following photos speak for themselves — we spent hours at the museum and all three of us had an amazing time. There are demonstrations, exhibits, and kids can make their own wooden boat.

Scroll all the way down; don’t miss the second-last picture. :) 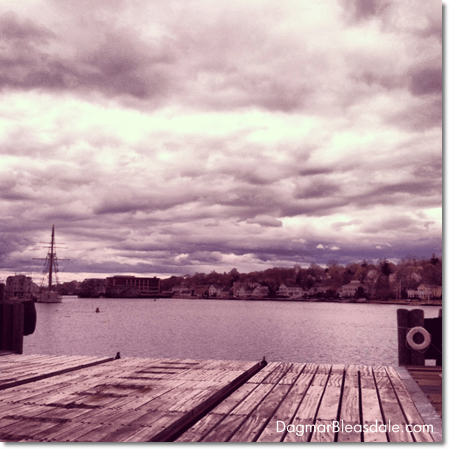 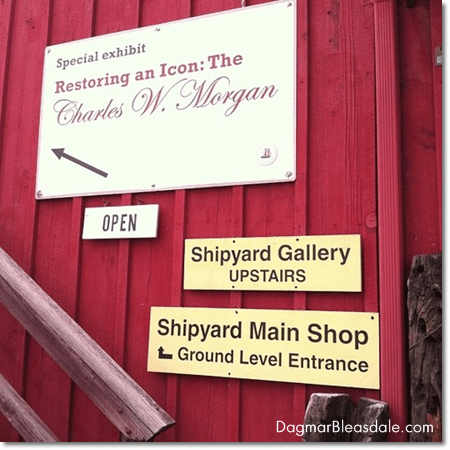 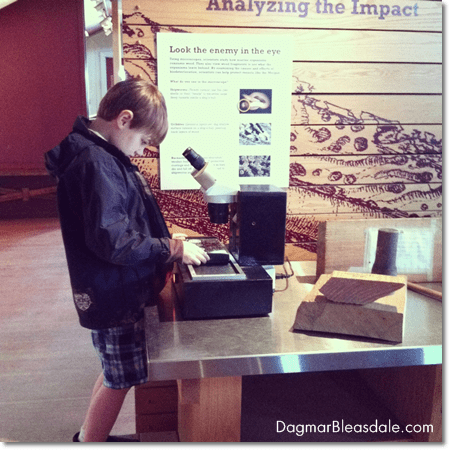 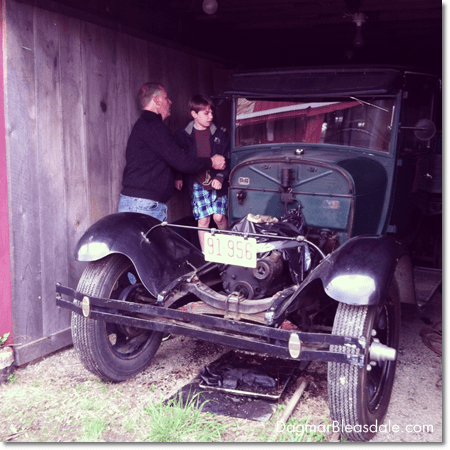 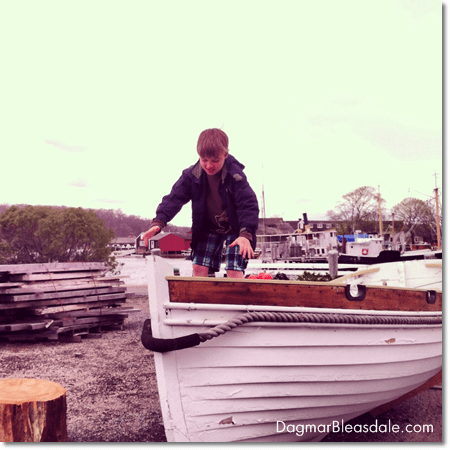 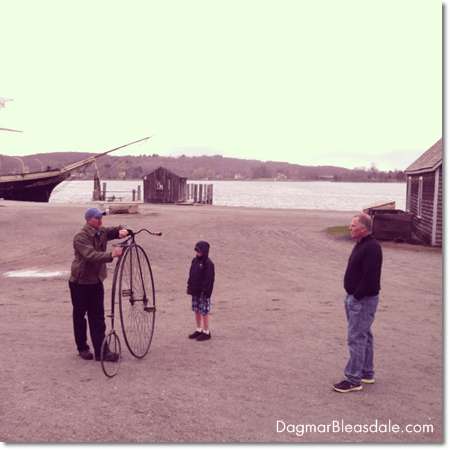 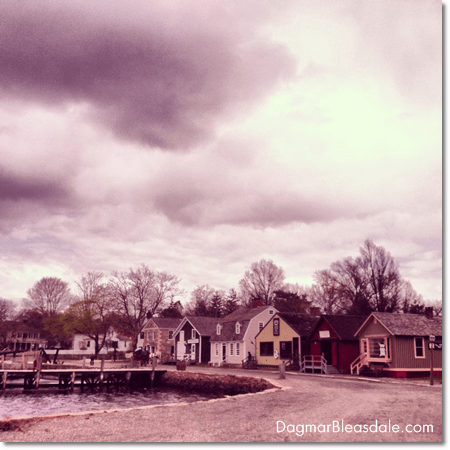 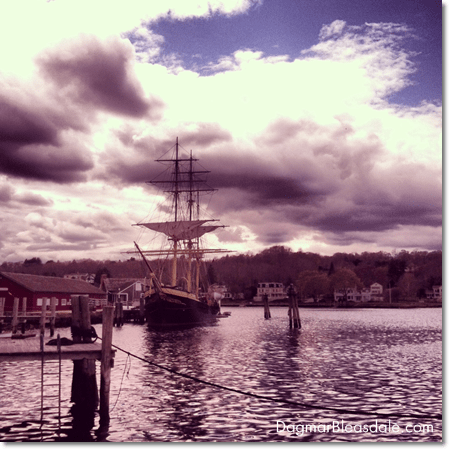 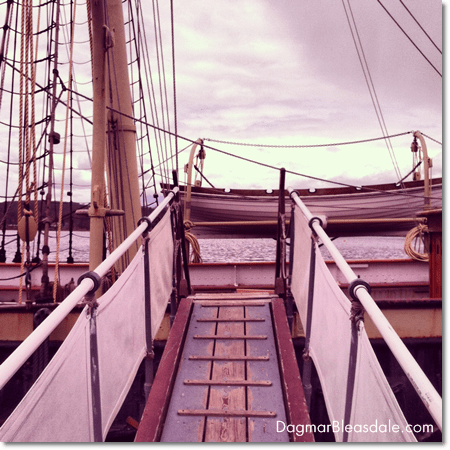 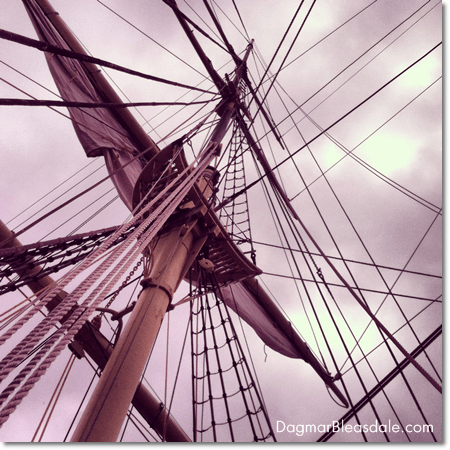 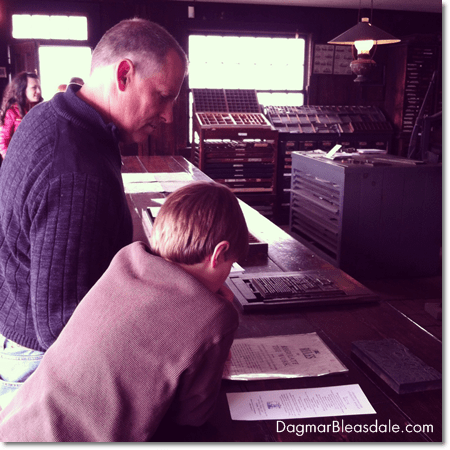 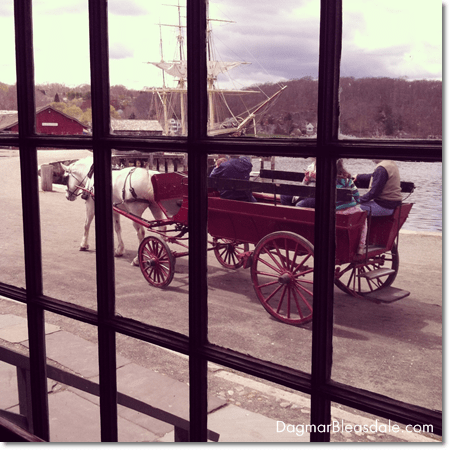 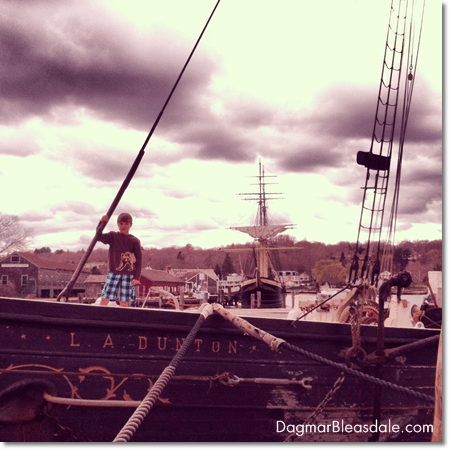 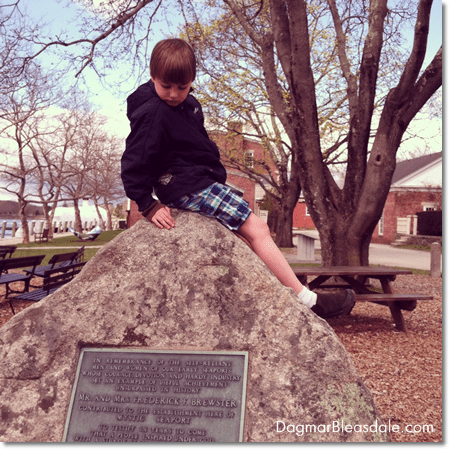 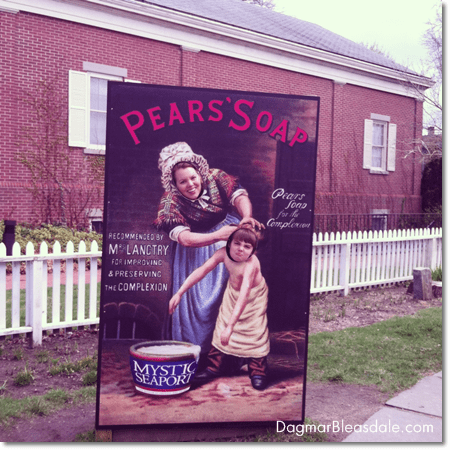 If you are near Mystic, CT, definitely take the kids to the Seaport!

What would interest you the most at the museum?