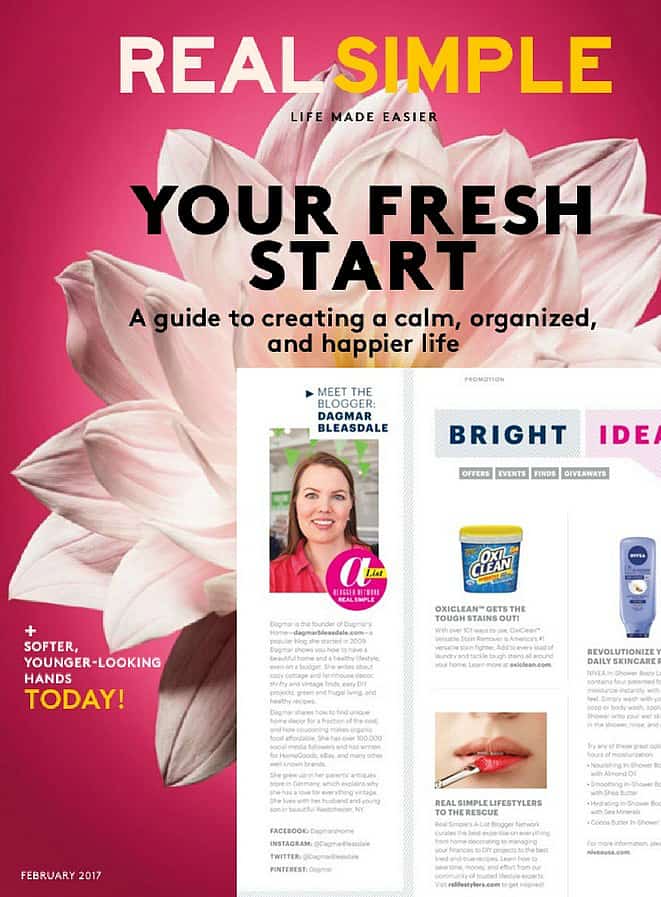 I always thought that I sucked at home decor until I read this user-friendly blog. ~ Mommyish: 20 Amazing Mom Blogs That DIY So You Don’t Have To

Hi Dagmar! You are such a great activist. That’s why so many people turn to you for your opinion and voice. ~ Jennifer James, founder of Mom Bloggers Club

#FF @DagmarBleasdale Because she OWNS Westchester Twitter! And her tweets are consistently interesting. ~ @WestchesterLive

I have written for: 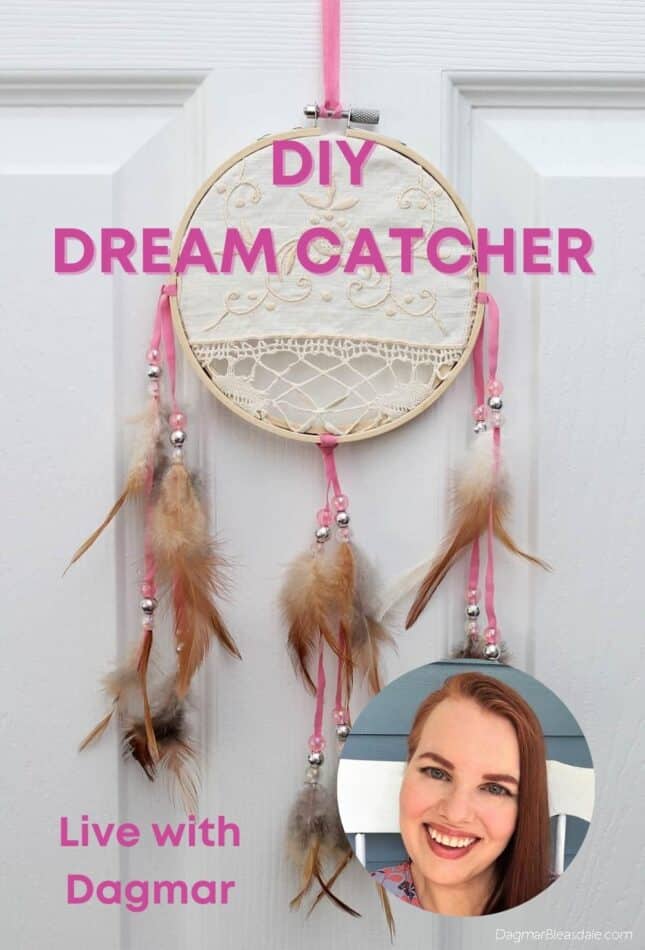 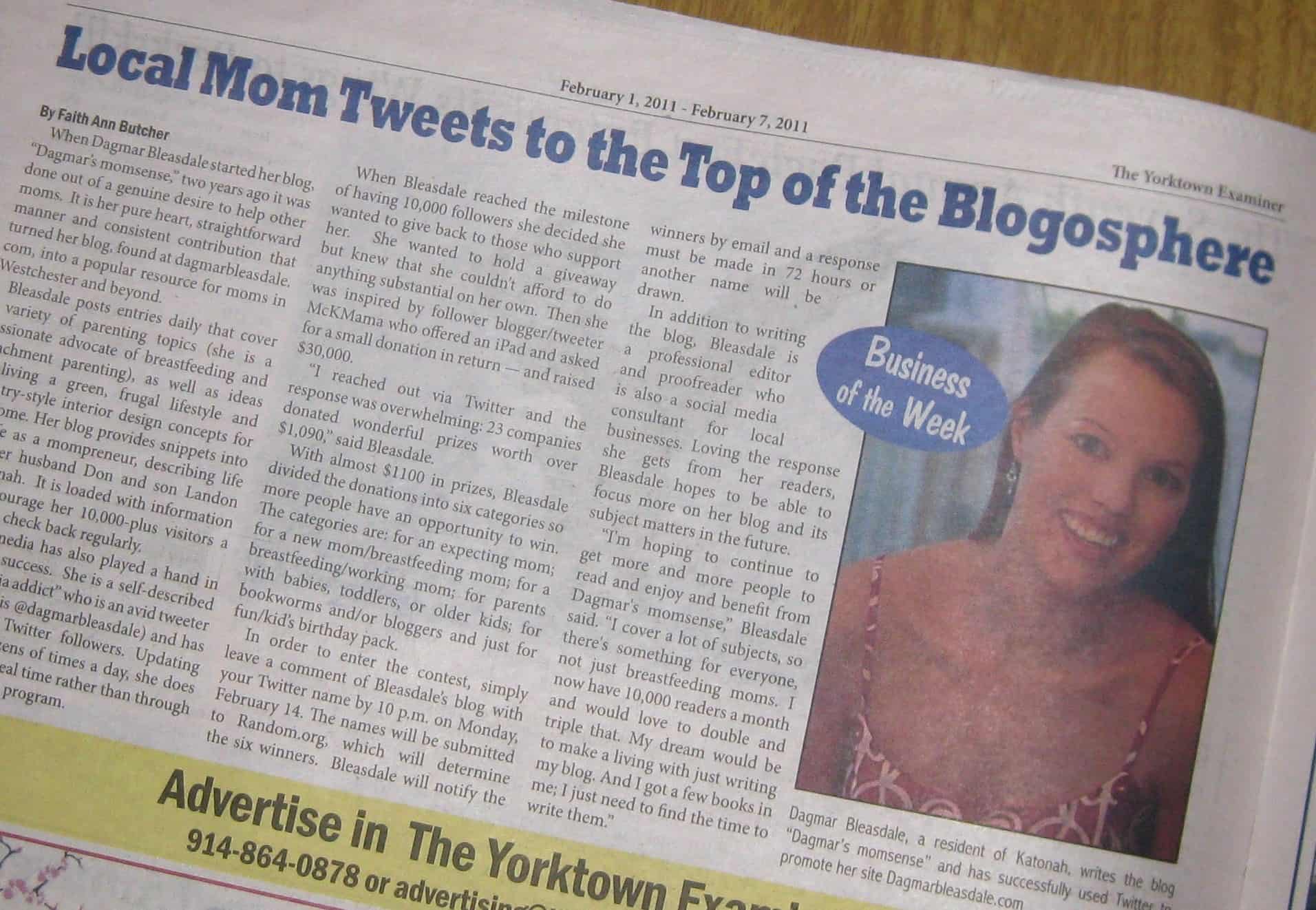 “Upstate New York-based Dagmar is the perfect candidate for a modern farmhouse design blogger: she grew up in her parents Germany-based antiques shop! Today, she applies her love all things thrifted, vintage, and beautiful to cute and easy DIY projects for inside and outside the home.” Global Moms Challenge: Featured as one of the #GlobalMoms (February 2017) 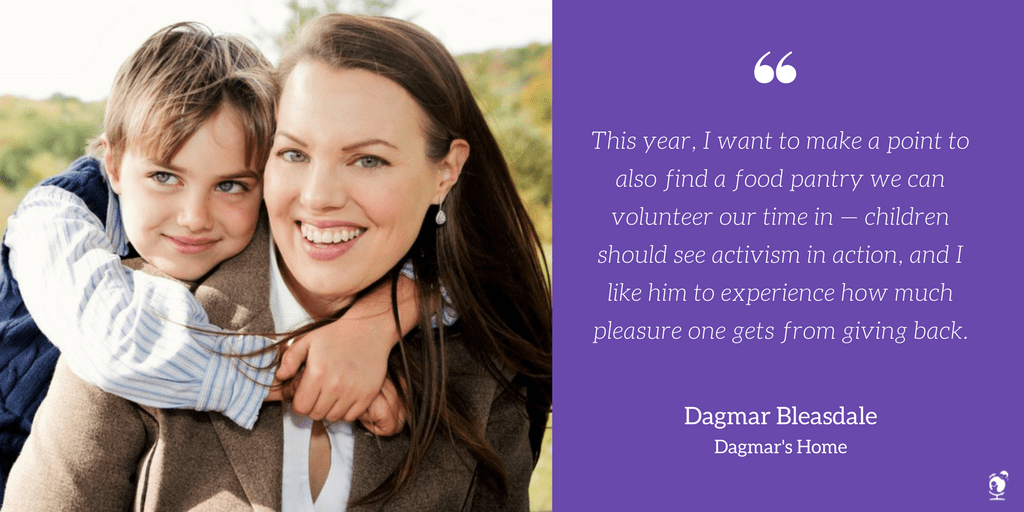 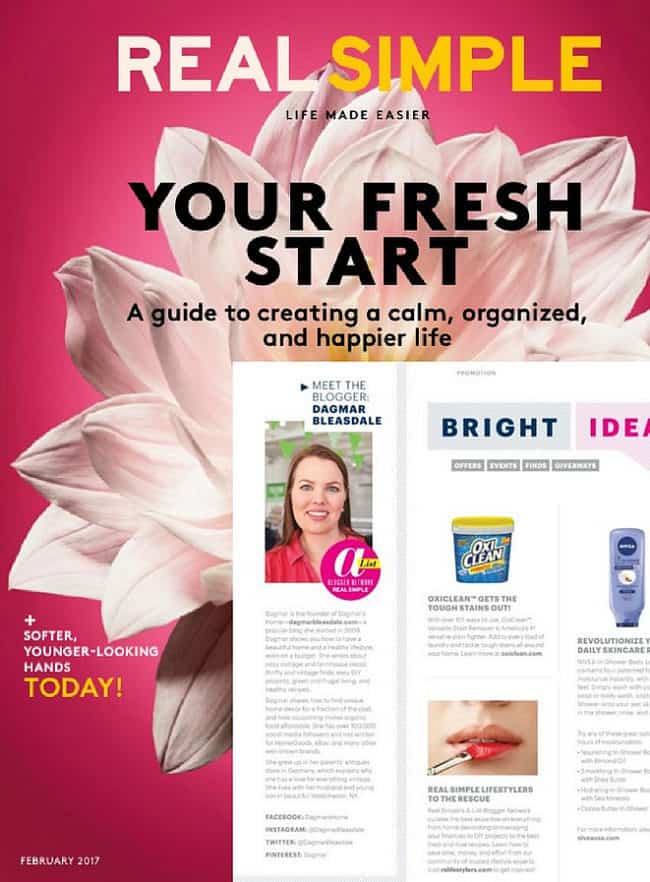 The Kim Six Fix: The Best Posts That You Have NEVER Seen (January 2017)

Featured in Westchester Magazine: Best Mom Bloggers on the Net (May 2014)

Featured as one of the 48 Inspiring Home Improvement Pinterest Boards (January 31, 2013)

Voted one of the Top Vegan and Vegetarian Moms 2013

“If you’re looking for a visually inspiring blog then you must visit Dagmar’s monsense. Chock full of amazing photos of her family, Dagmar (a German-native turned Westchester mama) provides tips for other moms and dads ranging from frugal living (hello, coupons!) to breastfeeding, natural birth and our personal fave, tips on interior design and DIY crafts.”

BabyCenter: Breastfeeding is over, are implants on your list? (March 14, 2012)

SecondAct.com: What’s With All the Interest in Pinterest? (February 15, 2012)

Life with Levi: Milk Donation And Pumping At BlogHer (August 9, 2011)

WhatToExpect.com: Self-Weaning and the Benefits of Extended Breastfeeding (July 24, 2011)

Moms4Moms: One of the 13 bloggers involved in the Moms4Moms movement, raising awareness about maternal death (April 20, 2011)

The Yorktown Examiner: feature – Local Mom Tweets to the Top of the Blogosphere (February 2, 2011)

The Examiner: How Much Klout Do You Have, and Does It Really Matter? (February 2, 2011)

Live and Love Out Loud: featured as the first Women Who Empower: Dagmar Bleasdale

TwitterMoms: Dagmar’s momsense is TwitterMoms Blog of the Week (June 14, 2010)

The Feminist Breeder: mentioned in Why I Won’t Leave My Births Up to Chance (May 29, 2010)

Featured member of Ricki Lake’s MyBestBirth.com: featured article: Beware of Hospitals If You Want a Natural Birth and Success at Breastfeeding (May 2010)

Role Mommy: The Role Mommy Fave Five featured post: How Many Vacuums Does it Take to Clean a House? (June 2009)

Parenting by Nature.com: Their blog, eco babysteps, mentioned Dagmar’s entry for their Blog To Inspire contest. “… and Dagmar, a devoted breastfeeding advocate that we have admired, has a wonderful blog that touches on many natural parenting subjects.” (December 2, 2009)

“There are so many mom bloggers out there and I just want to help you connect to the best I’ve found on the web. These are blogs I read often and they are blogs that truly help me in my own life as woman, wife, and mother… I am a subscriber of Dagmar Bleasdale’s blog. She’s a mom who is passionate about breastfeeding and has an adorable toddler named Landon….Dagmar has a lovely blogging style and it’s always fun to see her new pictures.” (December 11, 2009)

Thank you for mentioning me!