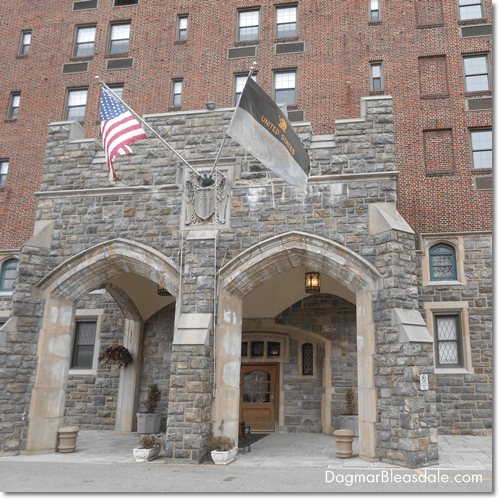 Our Staycation at the Thayer Hotel at West Point

Last Saturday, we went away for a staycation half an hour away from us — to the Thayer Hotel at West Point for one night.

The idea was to just get away and do something special and fun as a family. I had been wanting to check out this historic hotel for years, and when I saw a $99 Amazon Local deal a few weeks ago, I booked it.

It was about time we did something fun as a family, something a little out of the ordinary. Don and I have been working crazy hours lately, including weekends, and the last time we went away was quite a while ago, last summer to Cape May. 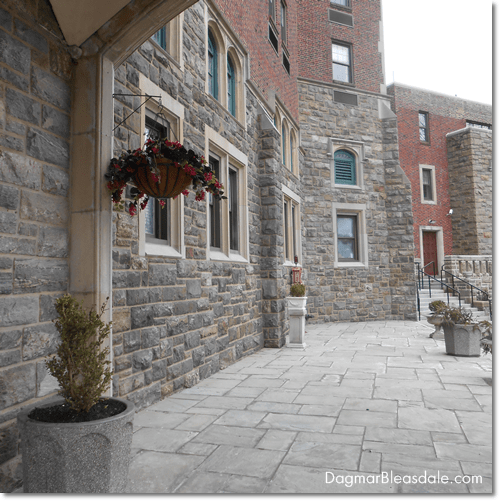 Don was working in the morning, and L and I got ready for our little mini trip. He was so excited to pack for it, it was wonderful to see.

That’s what the whole trip was about for me. Sure, I was looking forward to finally check out the Thayer Hotel, but seeing L have fun and create a memory for him he’d hopefully remember for a long time is what is more important to me.

It’s all about creating memories for our little ones, isn’t it? That’s what they will have when they leave us to start their own lives, and when we’re gone one day. So I was soaking up his excitement.

When we arrived at the Thayer Hotel and walked into the impressive lobby, L stopped, took one look and said, breathless: “This looks like the Titanic!” 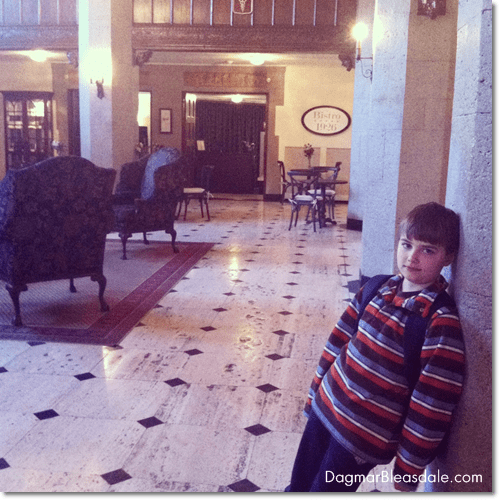 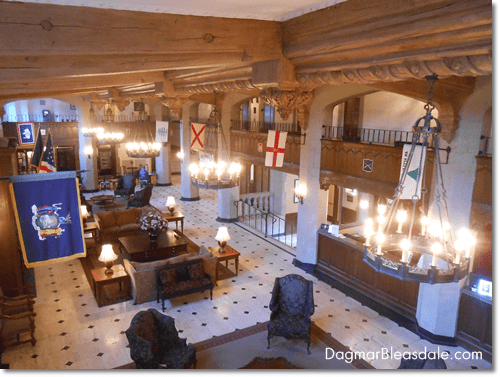 Now, you might know how obsessed L is with the Titanic, and I just beamed that he was so over the moon about this hotel. Score.

We checked in and then I had L find our room on the third floor. 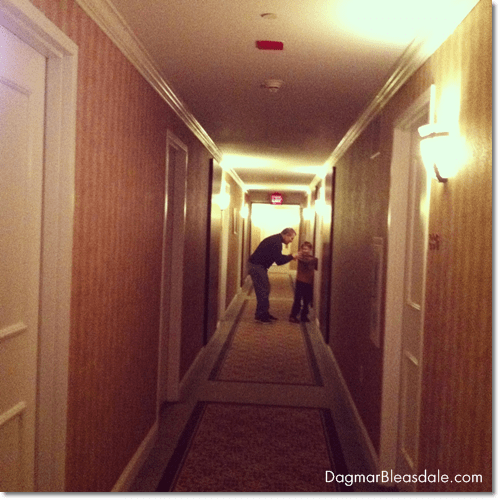 Once we found it, we got settled in. It didn’t take long for the first pillow to fly. 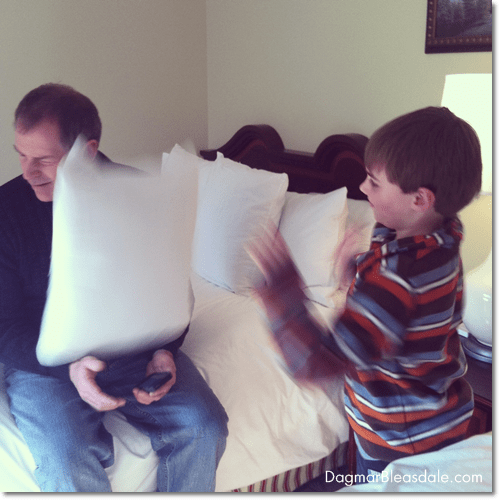 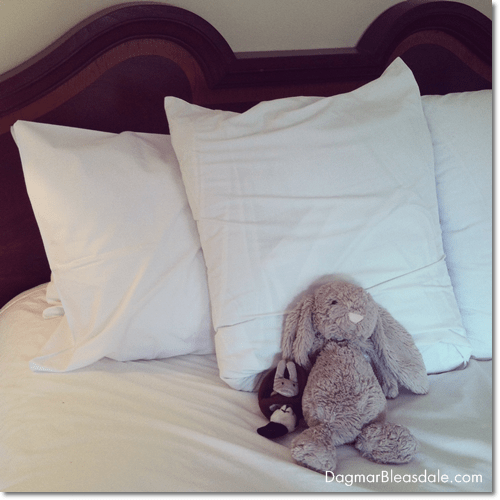 L immediately wanted to check out the rest of the hotel, so we let Don relax in the room and set off on our adventure. 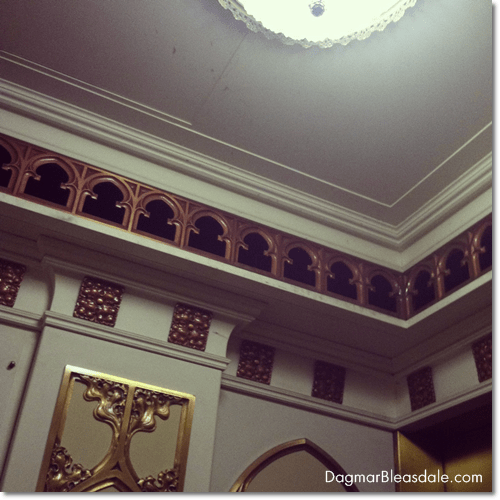 When we walked back to the lobby, L said: “This also looks like Hogwarts!” And he’s right, it does. Very opulent and Old World, with beautifully carved wood beams. Titanic and Hogwarts. Well done, Mama. 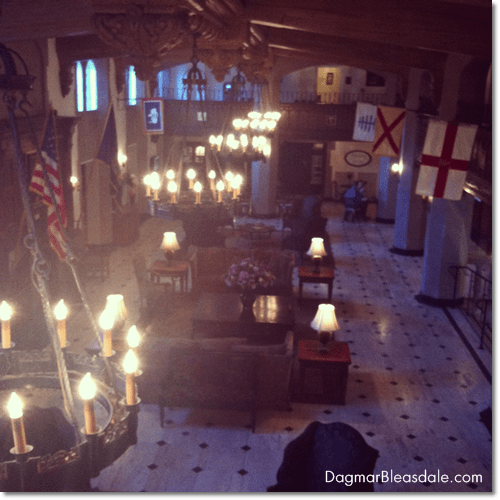 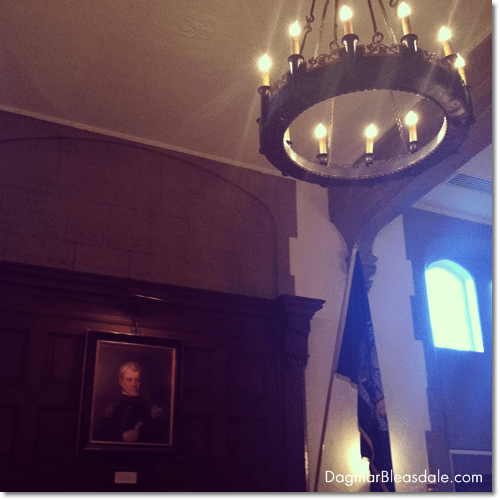 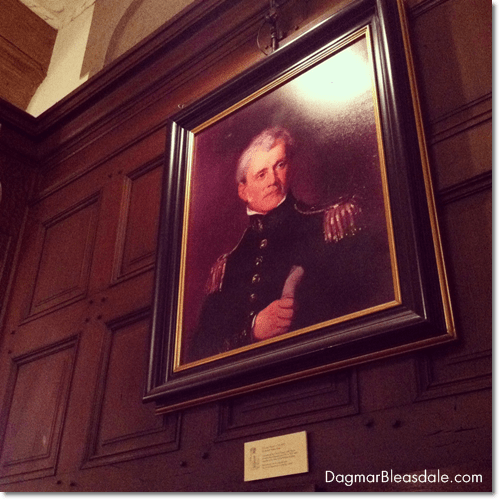 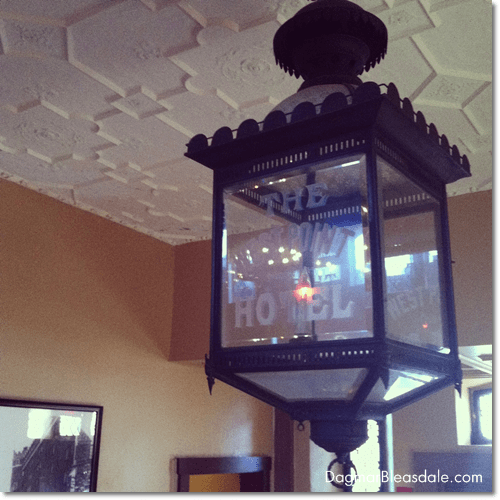 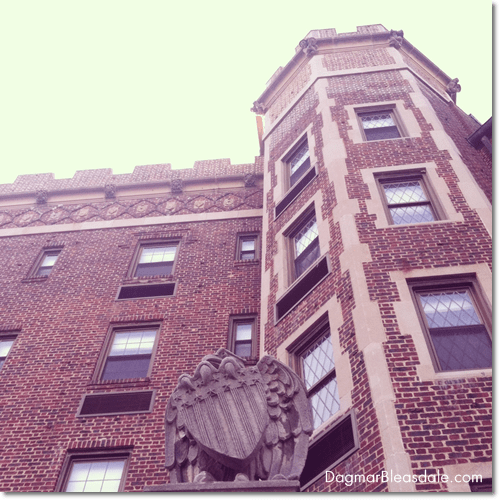 I inquired about where we could have dinner and there were several options in walking distance down the street, so we picked up Don and walked to Schades. 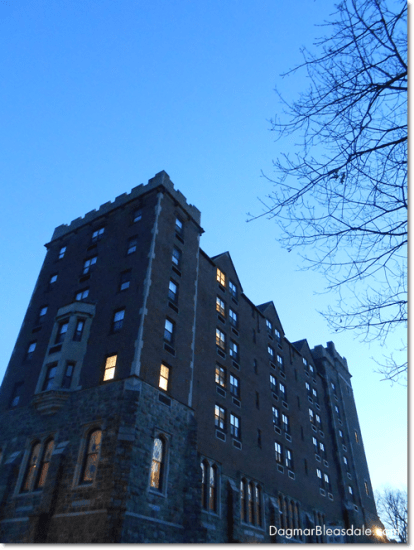 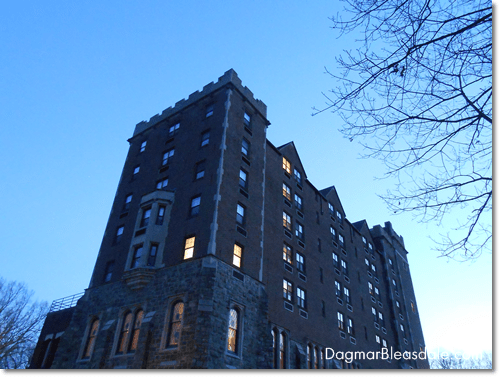 After dinner, L watched a kids movie, Don read the paper, and I glanced at a magazine.

Unfortunately, there was a party going on in the party room downstairs and all we heard for hours was loud music, which was really annoying, but we made the best of it. 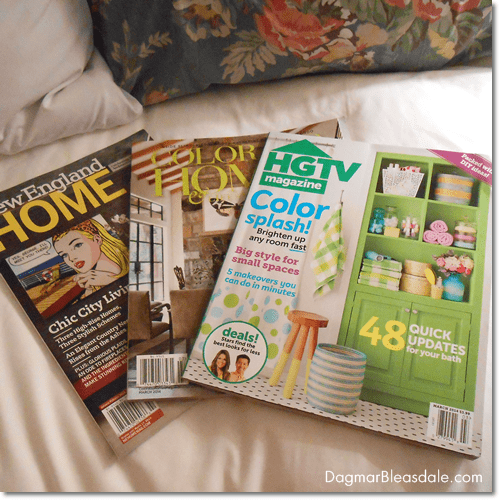 At 10 PM, L and I walked around again and checked out the gym one more time and also the party because there was no way we could go to sleep, it was that loud.

I don’t know how they think it’s okay to have loud parties like that at the same time as they have guests that want to relax and sleep. I was disappointed that our one and only night was kind of ruined like that.

I read to L for a while and when the party ended at 11PM, we went right to bed. It was late for L, and Don and I were exhausted.

We slept in and took our time to get ready in the morning. L was sad that we only stayed one night, and it really wasn’t long enough to be able to relax. But it had been a fun visit overall. 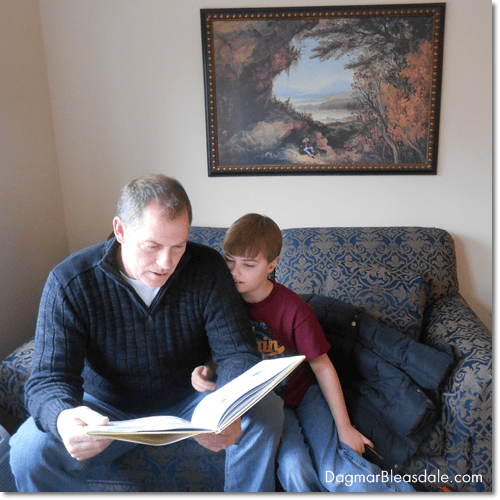 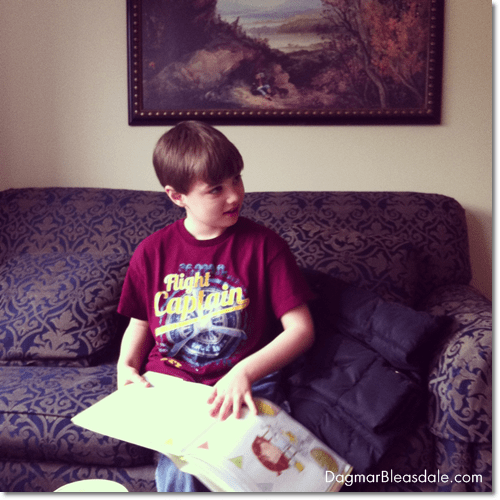 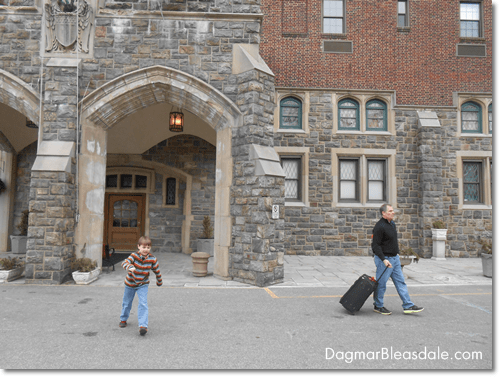 We drove to Newburgh, which is just another 20 minutes or so north of the Thayer Hotel, so I could show Don my booth at the Newburgh Vintage Emporium. He hadn’t seen it yet.

And after we had lunch at a diner near it, we headed back home.

I’m really glad we went on our little staycation, but it was such a tease, I want to do something similar again soon.