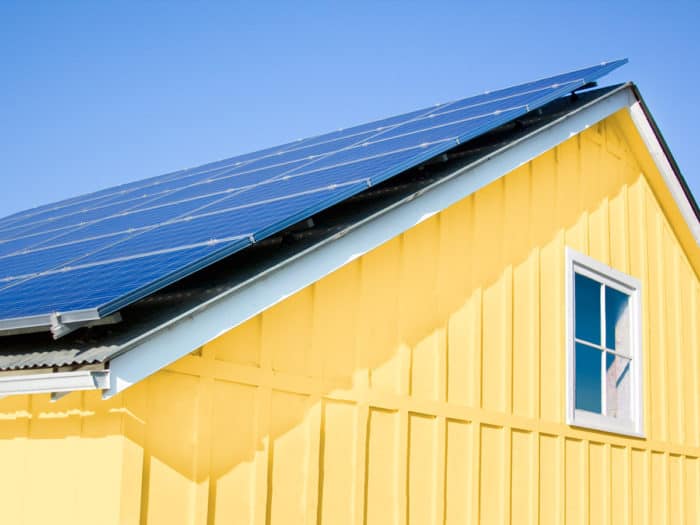 How did that happen? We usually spend around $65. Last year we averaged 9 kwh a day — this January we averaged 81 kwh!

This January being 5 degrees colder and using one more space heater makes that much of a difference?

I’m Miss Frugal and so mad that I’m now on a mission to make up for this high bill with future, lower bills.

Here is what I am doing to fix his problem:

1. I ‘m not using two heaters anymore to keep the house at around 63 degrees at night. If the oil burner kicks in because it gets to cold in here, so be it. At these prices, oil might be cheaper than electricity! If the heaters are not on, they get unplugged so they don’t drain unused energy.

2. I’m unplugging the microwave AND the TV for the night.

3. I’m not leaving the computer running anymore all the time — it gets turned off for the night, and the monitor as well. Same with the phone/copy/fax machine.

4. If I leave a room, the light gets turned off. I was pretty good about this before, but now I am fanatic.

5. I am going to wear three pairs of socks from now on, not two.

I hope these actions will yield results. If the next bill is this high, there is something wrong with the wiring in this house . . .

Which means this astronomical bill wasn’t our doing, which makes me feel so much better — but does it make me feel $299.73 better?

Can you say energy audit?

Do you have a simple trick that helps you keep your utility bills down? Please let me know!

Update: After implementing these five simple things, our bill was much lower the next month. I think the extra space heater was the culprit. 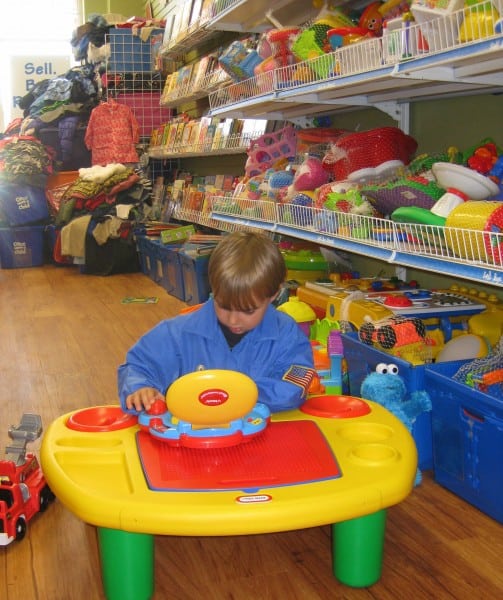 I came across an intriguingly titled article by Kevin Keck: “Babes in Toyland — I fought the toy invasion and lost” is about all the toys children amass in such a short amount of time.

Well, we don’t have that many toys in our house that I would call it an invasion (our place is simply too small), but I’m losing the fight with noisy toys in my house. END_OF_DOCUMENT_TOKEN_TO_BE_REPLACED 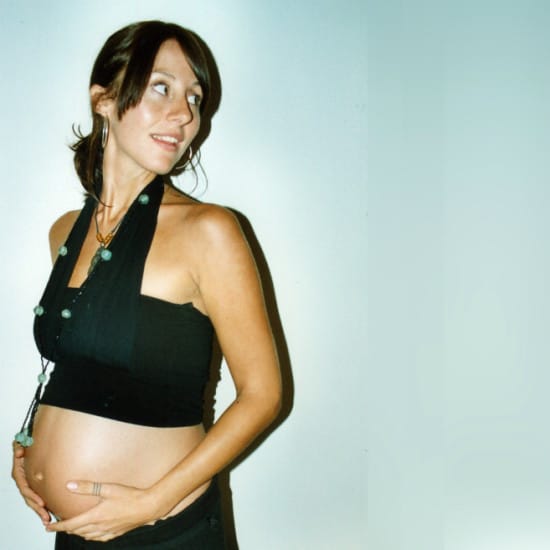 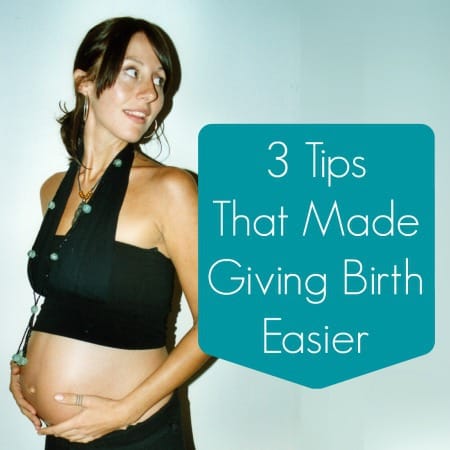